A broadly based faculty board oversees the Program in Digital Studies of Language, Culture, and History. The members of this board are drawn from sixteen different departments in the University of Chicago, representing every discipline in the humanities. They have a wide range of interests and experience in creating software tools for the humanities or in using and evaluating digital technology in their research and teaching. 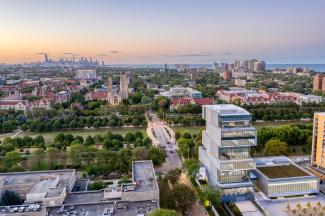