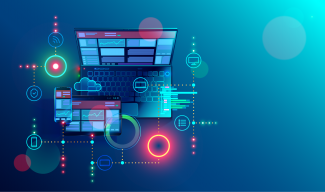 The University of Chicago is home to a wide range of innovative digital projects in the humanities and related disciplines. Many of these projects employ students.

An Organon for the Information Age

People of the Green Sahara

Visualizing the Changing Spatial and Social Ecology of Renaissance Florence